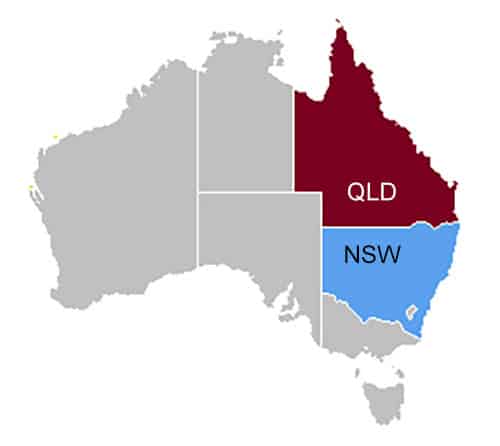 Be part of this rivalry between Queensland and New South Wales.

With the Blues taking the series in 2018, will the Maroons take back the title in 2019?

As any rugby league lover would know the State of Origin series is always a brilliant contest as the team down in the series inevitably adopts an all-out attack; leaving the side ahead in the series the decision of whether to try to whether the onslaught or launch their own counter attack. State of Origin 2019 will see the Maroons take on NSW on the Blues’ home turf at ANZ Stadium in – what we’ve come to love and expect from Origin – what is sure to be a bruising encounter with dashes of sublime, game-breaking displays of skill.

Every year the State of Origin Series is the most eagerly anticipated. With one team hoping to squeeze the life out of their opponents and the other desperate for survival and redemption, only the best, and the strongest survive.

Come show your support for the Blues this year, book your bus or coach today from Sydney’s leading bus and coach company providing private bus hire and coach charters.

Select from a wide range of minibuses and coaches for your private group transport charter bus hire in Sydney to the State of Origin at ANZ Stadium, Sydney Olympic Park.

Private Buses, Coaches & Minibuses are booking fast for the State of Origin 2019 for all private hire transport.
Don’t miss out this year….be part of the atmosphere and show your support for the Blues.